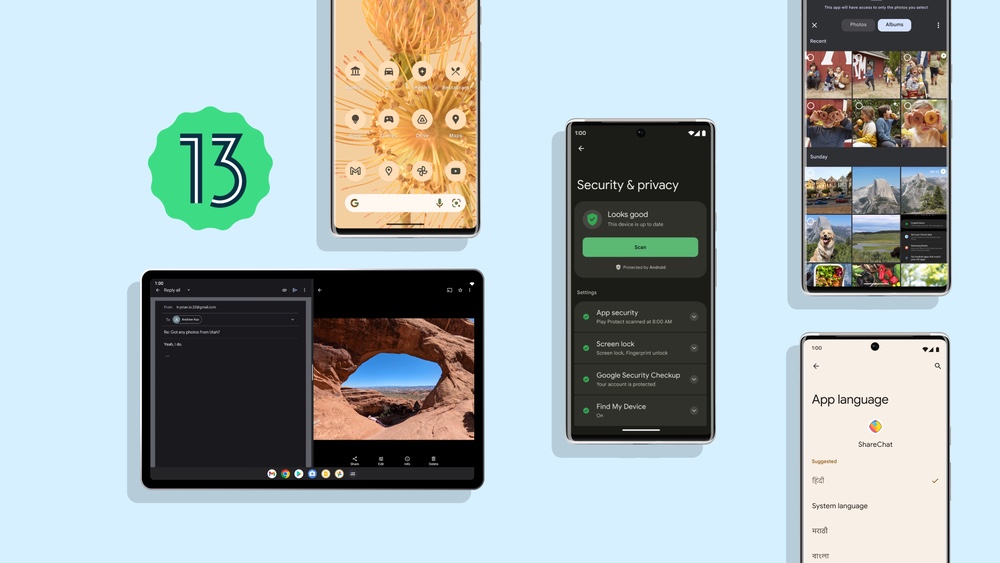 During its annual I/O conference on Tuesday, Google (GOOG, GOOGL) rolled out a slew of new features coming to Android 13. The company offered a slew of new features and improvements coming in the second beta for Android 13, including a new Wallet app. Which will let you upload a digital version of your driving license and better integrate it into Google’s portfolio of products and apps.

The software carries the same design aesthetic, called Material U, which debuted last year with Android 12.

This time, though, the company says you’ll be able to further customize the look of the operating system by changing not only the settings, home screen, and entire color palette of Google-specific apps, but icons for third-party apps. as well.

The media player also gets a sleek upgrade that displays album artwork, in addition to the play bar that jumps to the beat of your music.

The new Google Wallet app will serve as a single hub for all your digital cards and tickets, whether it’s your credit card, your vaccine ID card, plane ticket, or even your driver’s license.

Google already has a Google Pay app, and you can still use it to make payments between friends. However, Google Wallet will be where you store your cards and make payments at stores that accept Google Pay.

The addition of a driver’s license is a big step forward for Google and follows Apple’s (AAPL)’s own efforts to add a digital ID to its Apple Wallet app. Not all states accept digital IDs yet, and it will likely take some time for all of them to do so.

Google gave us a better look at its RCS, or rich communication services, saying that it will provide end-to-end encryption for group chats. RCS will work on the bulk of Android phones and serve as a more secure and feature-rich successor to standard SMS and MMS texting technology. Meanwhile, Apple has had many of the same capabilities provided by RCS in its own iMessage technology over the years.

Then there are security updates coming to Android 13. 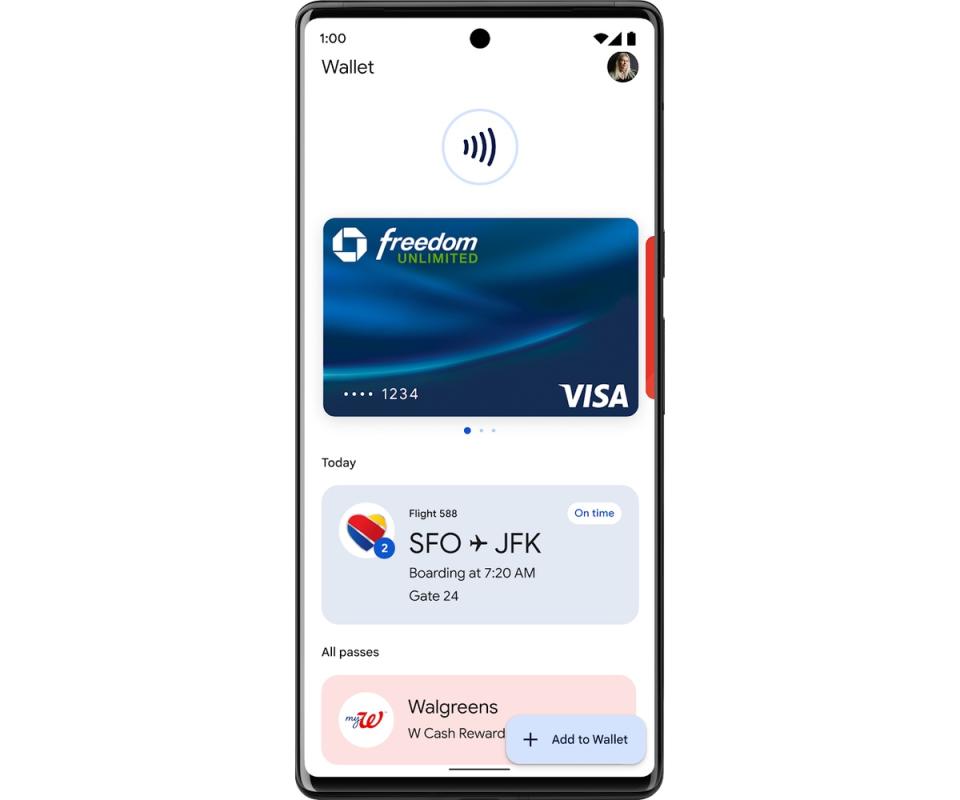 The new Google Wallet app will allow you to store your payment card as well as your state’s driver’s license. (image: google)

Plus, Google says that apps will now require your permission before they can start delivering notifications, so you won’t have to worry about your apps filling you up with notifications at the worst possible time.

There’s also news that Google will be making all of its hardware work more efficiently at once. We’re talking about accessing your Messages app from your Pixel device on your Chromebook without needing a separate app. That, in addition to easy device pairing for things like smart TVs and earbuds, and the ability to cast to your car’s display while it’s parked or charged.

Android 13 is expected to arrive in smartphones by the end of this year.

Other Movies-TV shows with Dano’s cinematography

Enlarge / Rendering of Google's current reputation by an artist. Google finally launched a solution for people with "legacy" GSuite...

Instagram Stories have definitely become a hit, and some people really enjoy sharing what they're up to via these 24-hour...

PITTSBURGH, Pennsylvania — Ahead of the 2022 season, Cincinnati Reds general manager Nick Kroll explained that he believed the Reds...

Torrent download apps are in the doldrums. These programs, which use the peer-to-peer (P2P) technology for sharing files on the...