Google Wallet returns as your new wallet to carry your cards, passports, keys and more on your mobile

Leaked last April, the new app google-wallet it is already a reality. Within the framework of Google I/O 2022, the company has announced that very soon the application of GooglePay it will become in google-wallet.

With the return of this old brand, Google will offer a complete wallet or digital wallet that will not be focused exclusively on debit, credit or loyalty cards. The new app will be much more complete to put it at the level of Apple Wallet.

This is Google Wallet

Under the new name and its new interface, google-wallet It arrives to have a name that is more consistent with current times, since it did not make sense for you to have your COVID passport or your car keys in an app called Google Pay. Google wants in Wallet to store everything you usually carry in your wallet: tpayment cards, passes, boarding passes, loyalty cards, vaccination passport, car keys, hotel keys, passports, driver’s license and much more.

The application will be in charge of displaying on the screen the cards that we are going to need today, for example, the boarding pass if we have a flight that day or the key card of a hotel if we are on vacation. Also from Google Maps we will see a direct access to our public transport card and its balance.

Google has partnered with hundreds of transit agencies, retailers, ticket providers, healthcare agencies, and airlines to make their cards compatible with Google Wallet, so users can easily add cards from one link.

Contactless payments will be made through GooglePay. Google Pay technology is still in charge of contactless payments. The only thing that Google has done the same as Apple, is to differentiate its payment platform (Google Pay and Apple Pay) from the wallet application (Google Wallet and Apple Wallet).

Google Wallet coming soon to more than 40 countries to our Android and Wear OS devices. If Google Pay is available in your country then Google Wallet will also be available. 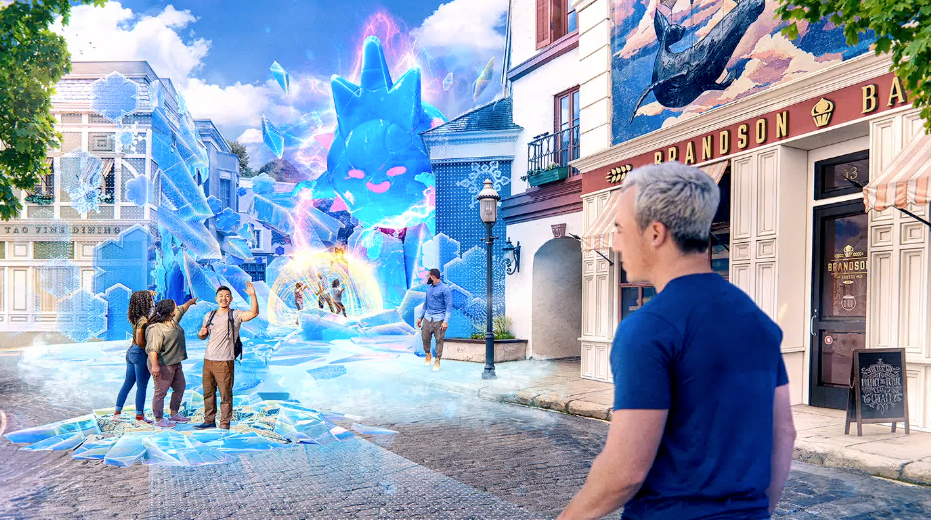