Google Pixel rivals Apple with its new range of phones, watches and earbuds 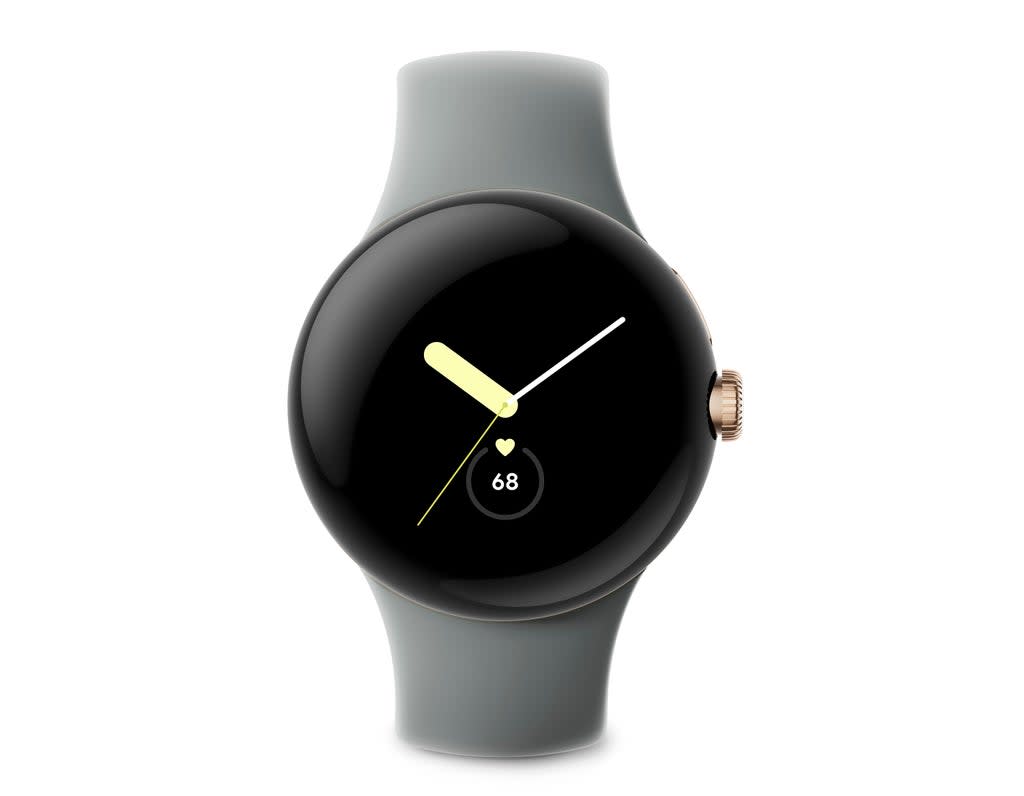 Google has taken a major step towards pushing its Pixel product line-up on a road already paved by Apple and its trendsetting devices.

The latest additions to its six-year-old Pixel brand will include Google’s first smartwatch that draws on the features and expertise gained from its $2.1 billion acquisition of fitness gadget maker Fitbit last year.

The new watch, targeted for an autumn release, marks Google’s first major effort to make its mark in wearable technology, a market that has been growing steadily since Apple introduced its smartwatch in 2014. Until now, Google’s presence in the smartwatch market was limited. To create a version of their mobile Android operating system for watches made by other companies.

Also read: Should I buy the Google Pixel 6 or wait for the Pixel 7?

In addition to showcasing its upcoming devices, Google also previewed the next version of its Android operating system, which runs most of the world’s smartphones outside of Apple’s iPhone. It also highlighted many advances in the field of artificial intelligence.

Google’s emphasis on new tools indicates that a company best known for its flagship search engine and other popular Internet software believes it now has better control over how hardware is designed and manufactured. . It released its first Pixel smartphone in 2016.

Rick Osterloh, executive in charge of Google’s devices division, told reporters earlier this week that “capabilities take a long time to build up, and now you’re seeing very clearly that technology is coming through many different products.” is expressed.” “It was like an iceberg in which you didn’t see much of what was happening below, but now you can actually see all these things coming to the surface.”

Because it already brings in more than $200 billion a year in digital ad sales, Google could branch out in different directions and find new ways to connect with people, said Gartner analyst Tuong Nguyen.

“Adding more products to the Pixel line-up gives them another touch point for people to learn and experience things with,” Nguyen said. “Now, they are not only in your pocket, but now they can be on your wrist and in your ears as well.”

Before launching its smartwatch, Google will be rounding out its selection of Pixel phones with a new budget model called the 6a coming in late July, as well as its first set of wireless earbuds to include noise cancellation.

The Pixel 6a will include Google’s top-of-the-line processor, but will sell for $449 — a 25% discount from the slightly more sophisticated Pixel 6 released last fall. Pixel Buds Pro will sell for $199. Both products are scheduled for release on July 28.

Because it already brings in more than $200 billion a year in digital ad sales, Google could branch out in different directions and find new ways to connect with people, said Gartner analyst Tuong Nguyen.

“Adding more products to the Pixel line-up gives them another touch point for people to learn and experience things with,” Nguyen said. “Not only can they be in your pocket, but now they can be on your wrist and in your ears as well.”

The Watch will be the first product to test a privacy pledge that Google made 16 months ago to gain regulatory approval for its Fitbit acquisition. As part of the deal, Google pledged not to collect health and fitness information accumulated through Fitbit features to sell the digital ads that generate most of its revenue — a commitment the company said it would make. Will honor with the new Pixel Watch.

While they’re still nowhere near as popular as phones, smartwatches continued to make significant inroads this year with estimated worldwide shipments of 31.3 million units, up from 18.5 million in 2019 before the pandemic drove even greater demand for Internet-connected gadgets. helped promote.

Even after pouring billions of dollars into the hardware division, which now employs thousands of people, Google hasn’t made huge inroads.

According to research firm International Data Corp., Pixel smartphones account for less than 1% of the global market share, despite sometimes glowing reviews. The first model about six years ago. In contrast, according to IDC, Apple shipped more than 56 million iPhones during the first three months of this year alone.

But IDC analyst Nabila Pople said there are signs the Pixel smartphone line is starting to gain more traction. He believes the Pixel 6 would have sold even better had it not been for the lack of a chip that has plagued a variety of products, raising the possibility that the lower-priced 6a model would be “very good”. kind of received”.

For its part, Google says that the Pixel 6 has already outsold the Pixel 4 and Pixel 5 combined during its first six months on the market.

Additional reporting by The Associated Press

Leave no trace on the Internet: essential tips for browsing privately from your mobile

We live in times when privacy matters more and more to us. Something that, fortunately, is also raising awareness in...

The Chinese company Huawei has shown in recent months to be very involved in the smartbands and smartwatches market, as...

YouTube is rolling out a new feature today designed to help users identify the most popular parts of the video...